Airpes is responsible of designing, manufacturing and testing an extensible electromagnet and a transfer car for this steel sector company.

The electromagnets magnetize the steel plates’ surface, avoiding possible damages and deformations, allowing a safe transport during the process of lifting and storing the plates.

Telescopic beams increase or decrease the distance between modules. You can select how many modules are magnetized. You can use these different selections depending on the section of the tool to be magnetized and the load to be lifted.

RESULTS
AGV CAR
The self-propelled and remote-controlled electric transfer car with power cable has been designed for transport through two metal rails with a maximum slope of 3%.

The purpose of this cart is to transport steel plates stored horizontally on a bed covered with polyethylene. This AGV Car is equipped with two assembled electric motors that move two of the four steel wheels. The electric motors allow a maximum speed without load of 130 ft / min, however, when the weight sensor system detects that the truck is loaded, the speed is reduced to 7 ft / min for safety.

Four folding arms, one at each corner of the cart, and eight along the sides, can be extended from the cart to add more support when the load protrudes from the cart.

The transport car has a radar system on the front and rear for obstacle detection (objects or people) along the road of the AGV car. When an obstacle is detected, the transfer car slows down and then, if it reaches minimum distance, it stops automatically. Additionally, there are end-of-road induction sensors on the AGV car to stop it at the end.

To control the movement of this tool, two remote controllers are supplied, a wireless one and other connected via cable to the car.

OUR on demand solutions 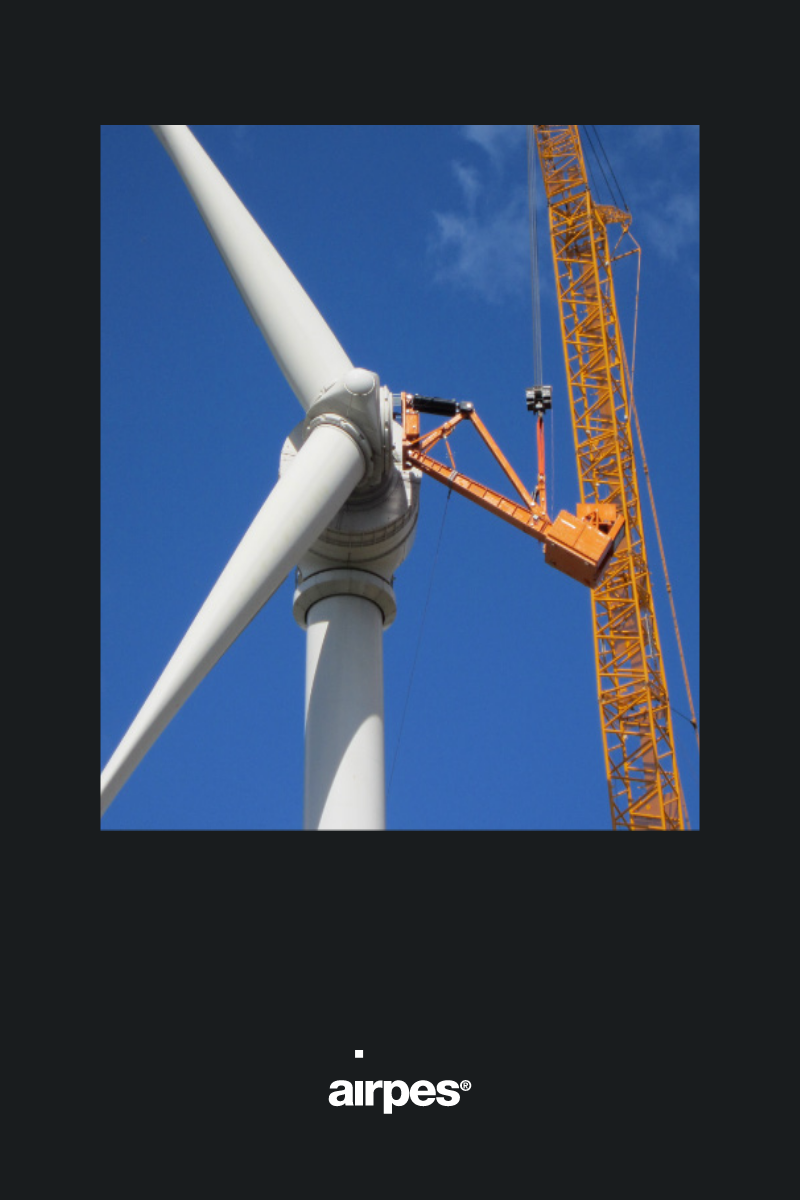 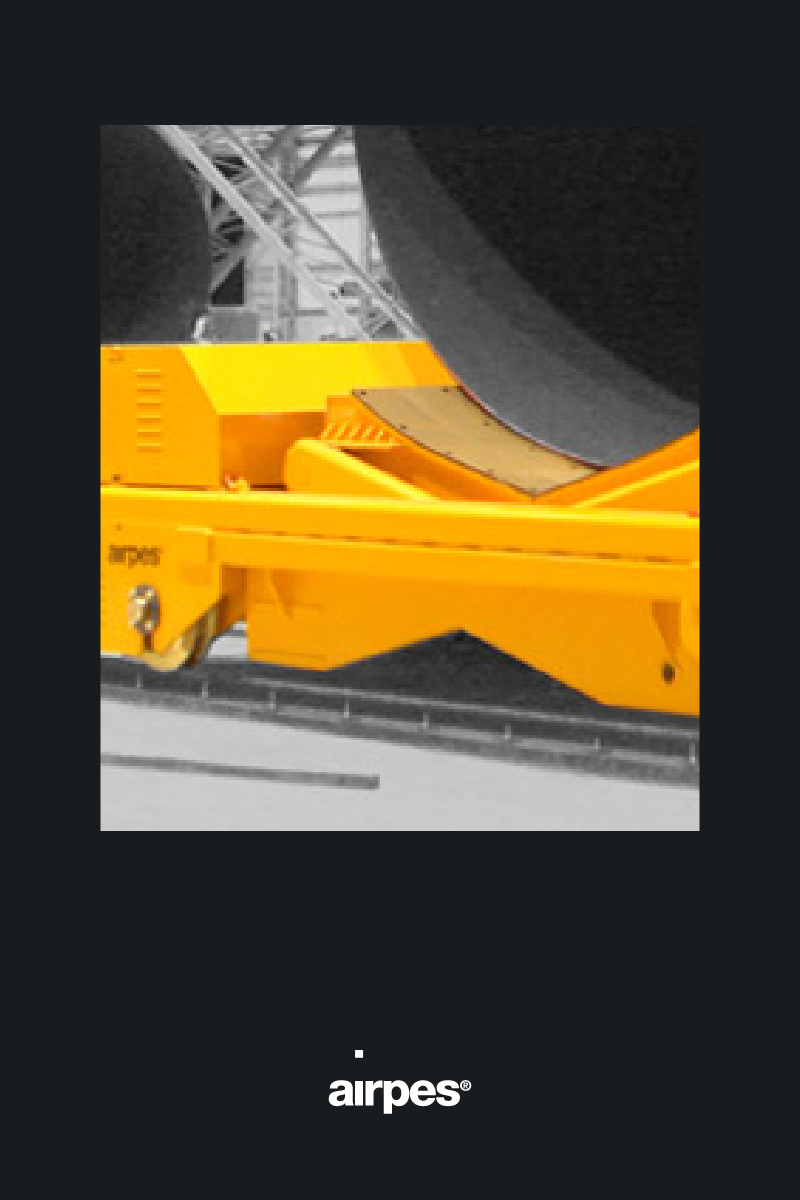 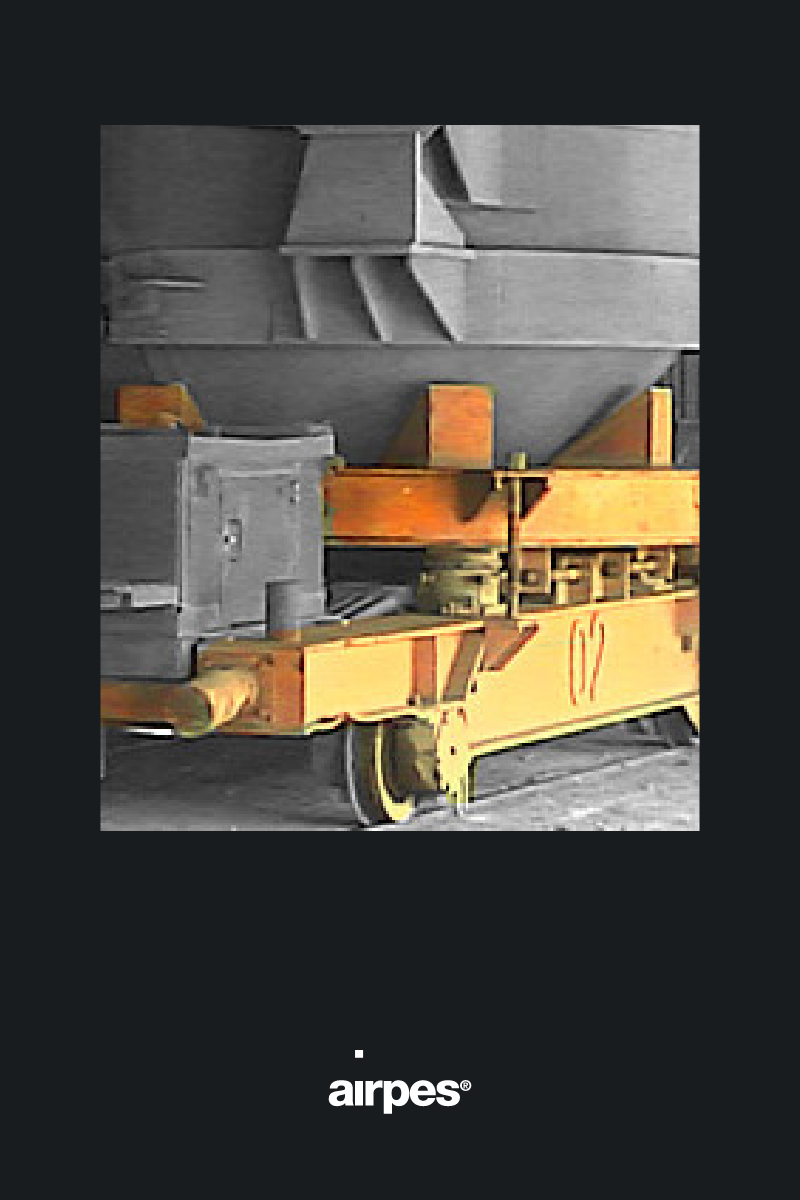 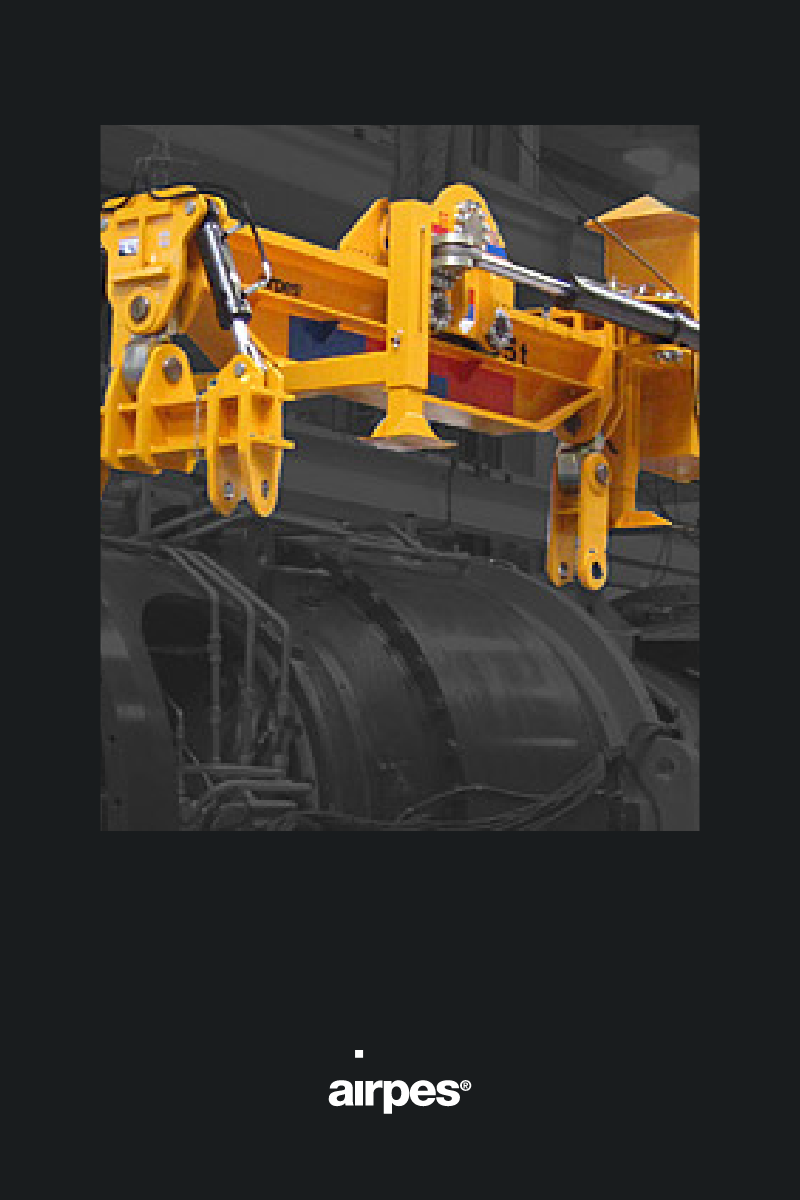 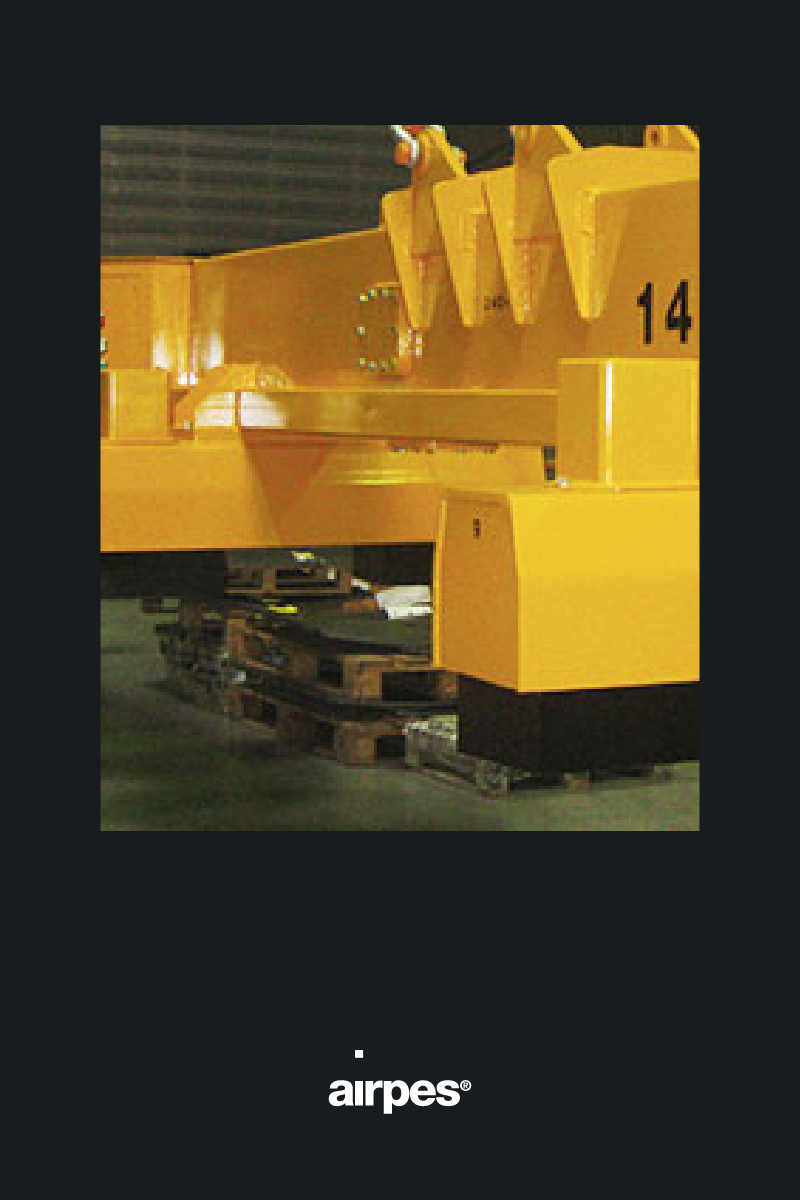 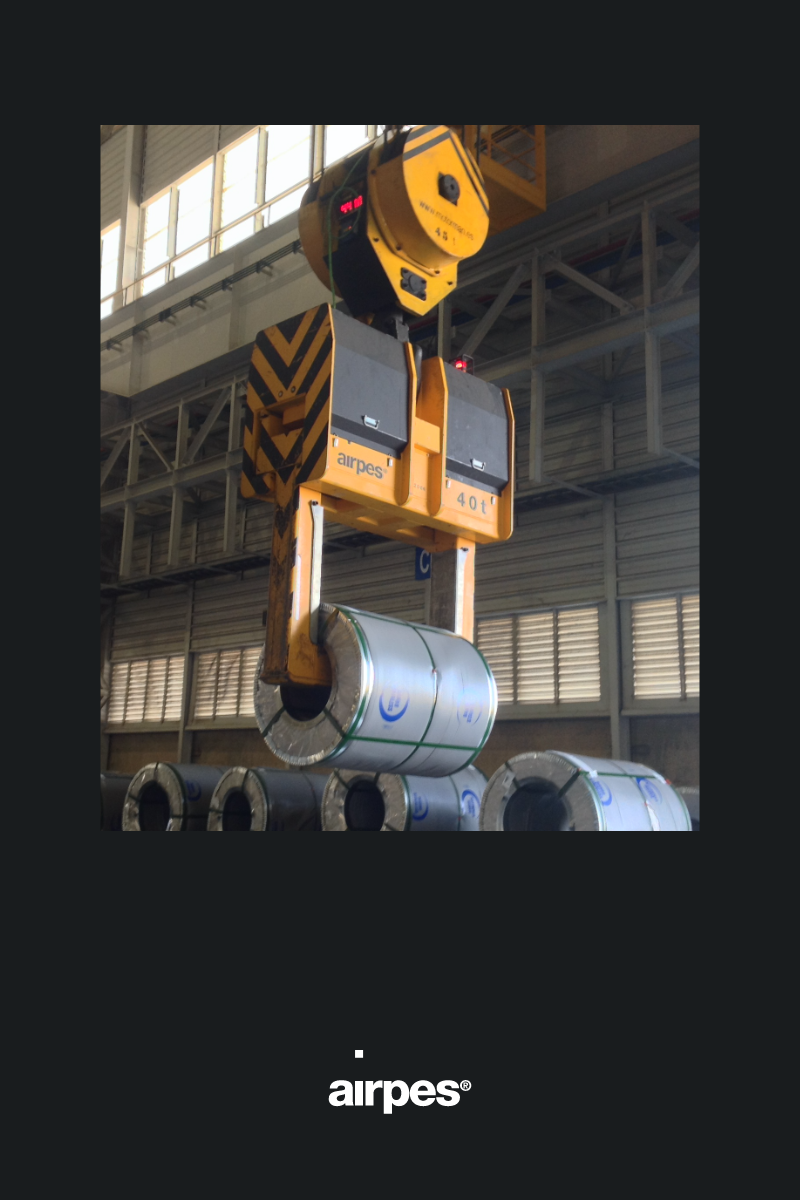 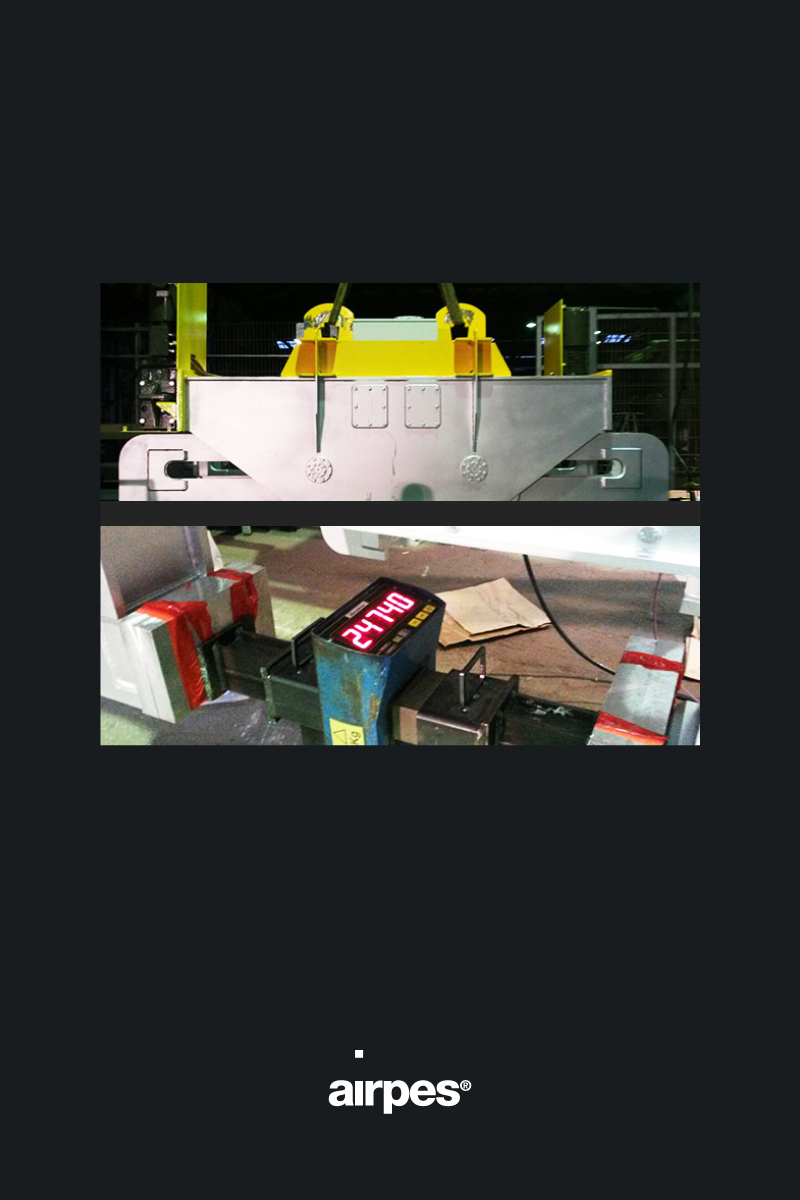 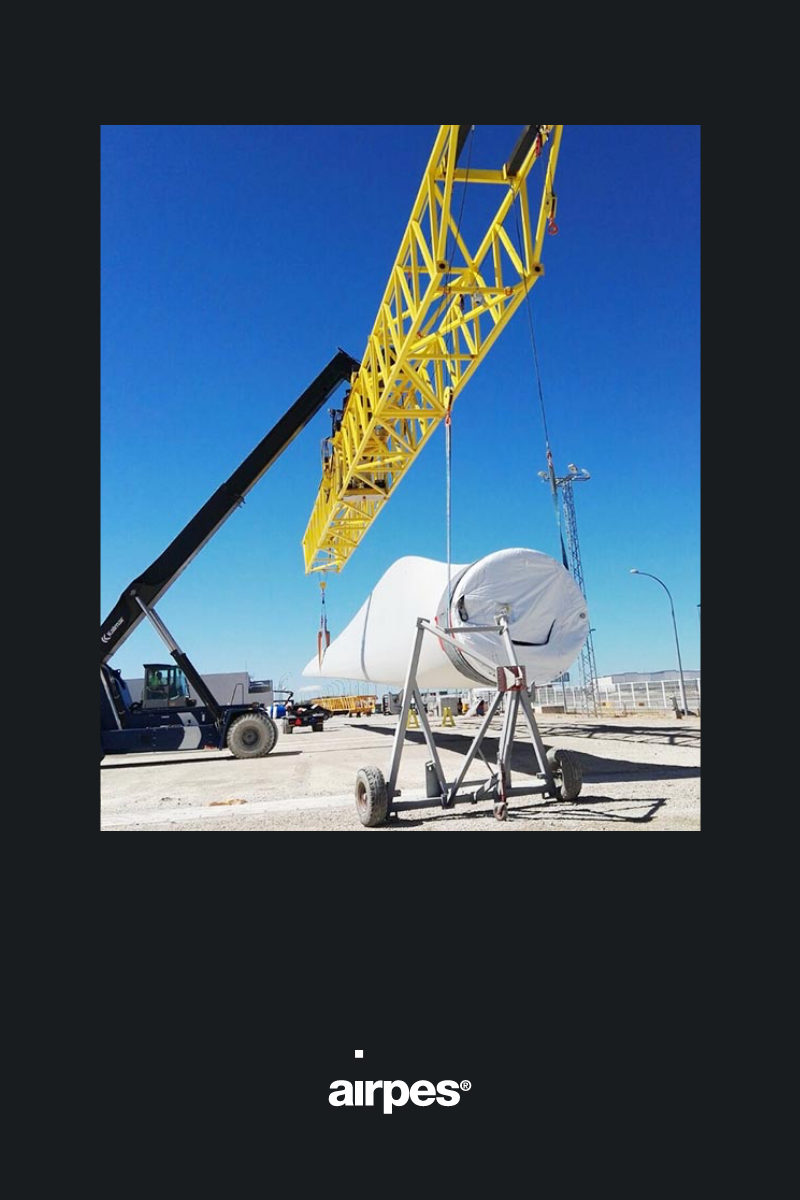 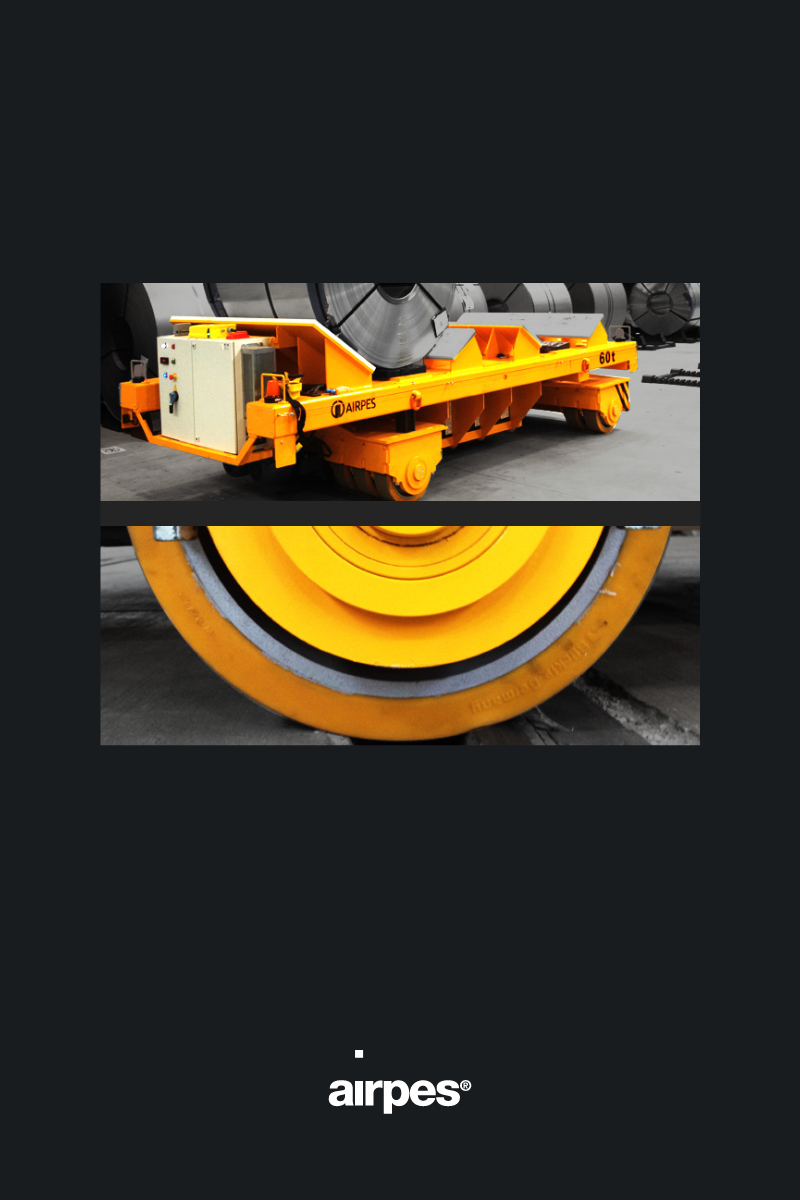 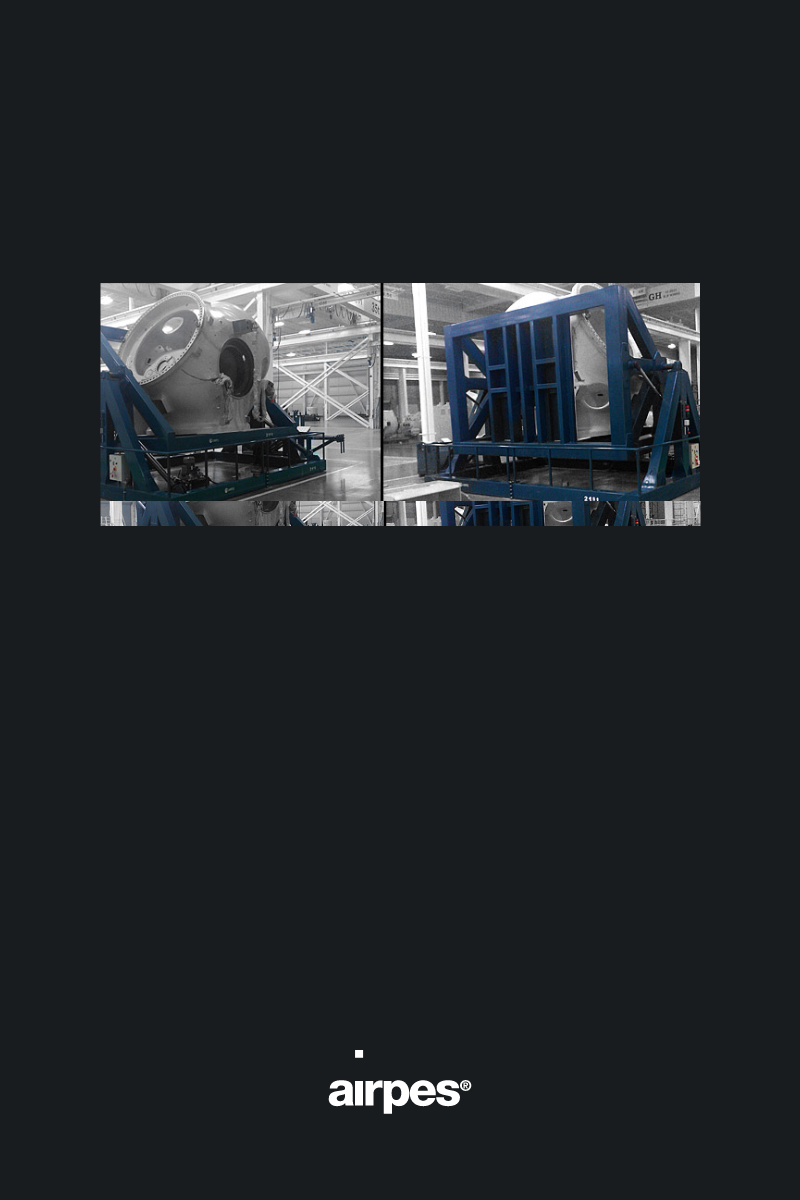 LATEST POSTS ON THE BLOG

Discover our brand new developments, events, get posted of our activity.