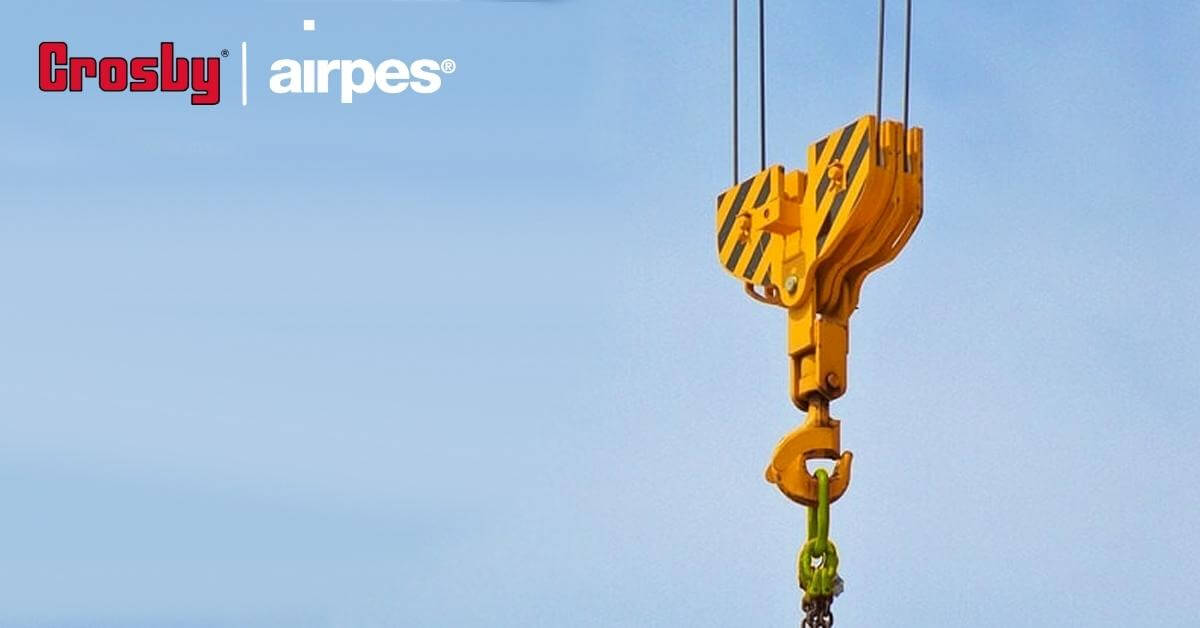 Pulleys are a handy element we have used since ancient times to handle heavy loads in construction and transport. It is a mechanism we use, in Crosby Airpes, for our weighing systems and overload controllers for the cranes we manufacture. But how does a pulley work? What are their multiple applications?

How a pulley works

Everybody knows that a pulley will somehow give you a mechanical advantage, but people don’t understand it. We all pretend we know how pulleys work, but we only make it when the clever person shows up and makes things work.

But you can always add more pulleys or a snatch block into the system to multiply the force you are doing. This applies as well when there’s an engine lifting the load.

Multiply the force for free

Adding more ropes, we can multiply the force we are applying on the edge of the rope:

At the same time, you will need more pulleys every time you double the pulling force of the mechanism. Still, it will allow you, or the engine you have installed in your crane, to lift a considerably heavy weight using the mechanical advantage that the pulleys give to the system. 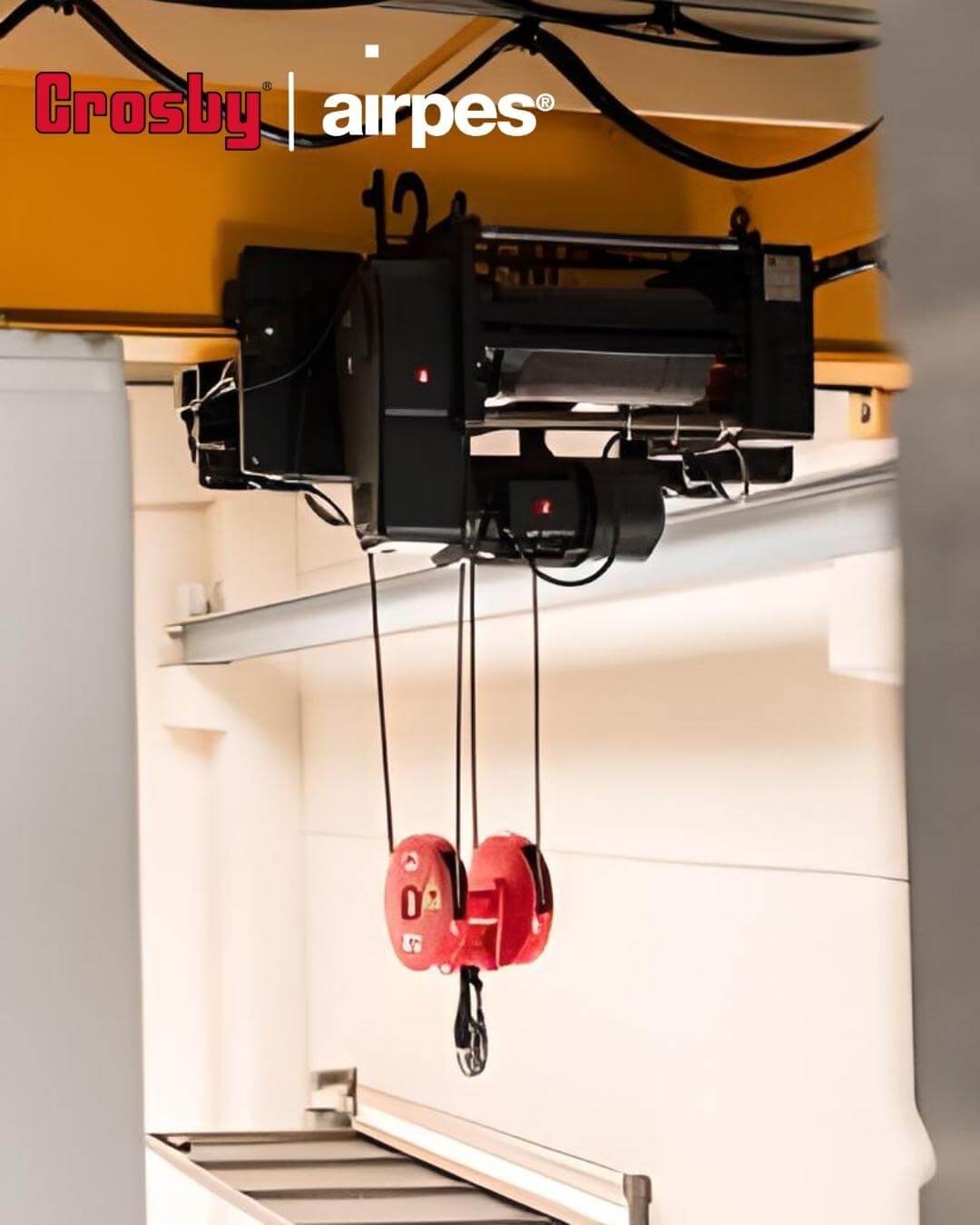 You may be interested in: Discover 3 real technical lifting solutions

Archimedes was the first modern scientist to realize how pulleys and snatch blocks can give you a mechanical advantage. The invention of the pulley and the multi-pulley system is attributed to Archimedes. He based it on his knowledge about the lever.

Plutarch mentions a conversation between Archimedes and Hieron, the king of Syracuse, where Archimedes proves that he could lift a whole warship using his force and a custom-designed system of pulleys and snatch blocks.

Archimedes later was the man who designed many types of machinery to stop the roman invasion of Syracuse. 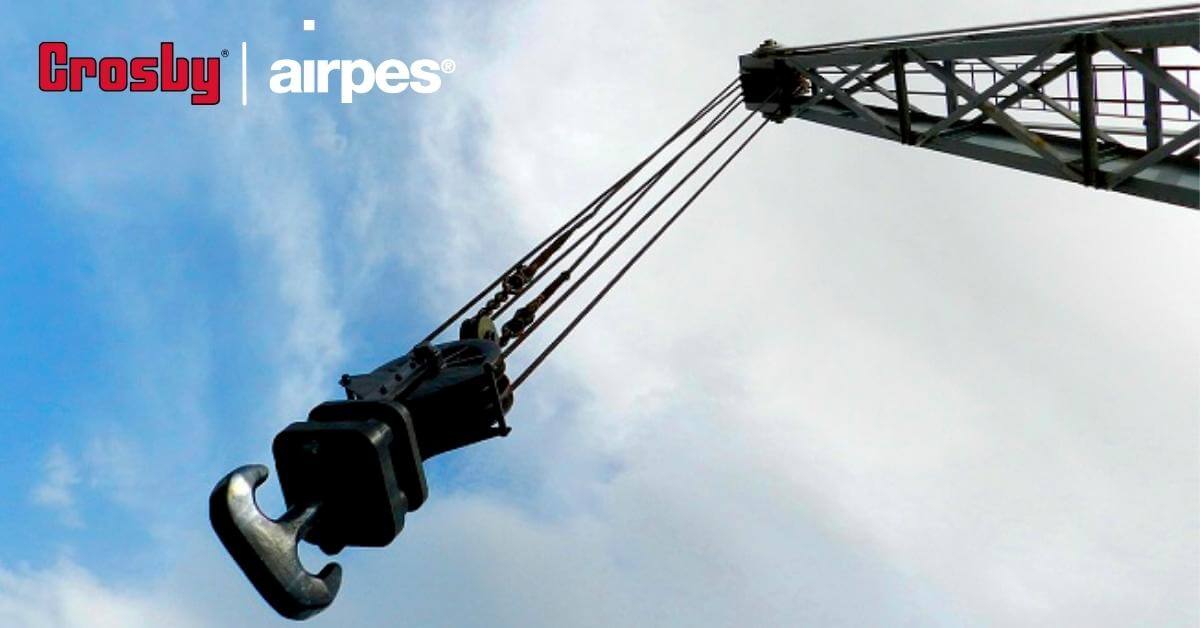 Uses of pulleys and blocks even in outer space

The most significant difference between being on Earth and being in space is that in space, you’re weightless, and when you’re floating around weightless like on the space shuttle, it’s tough to get leverage:

So, a way to hook on one end and the other and apply a steadily increasing force is vital for daily work in space.

And that’s why the astronauts have pulleys and snatch blocks on board the space shuttle: they’re part of standard equipment.

There’s a special storage box for them inside the International Space station. That box contains a couple of pulleys regularly used inside the ship and during a spacewalk. 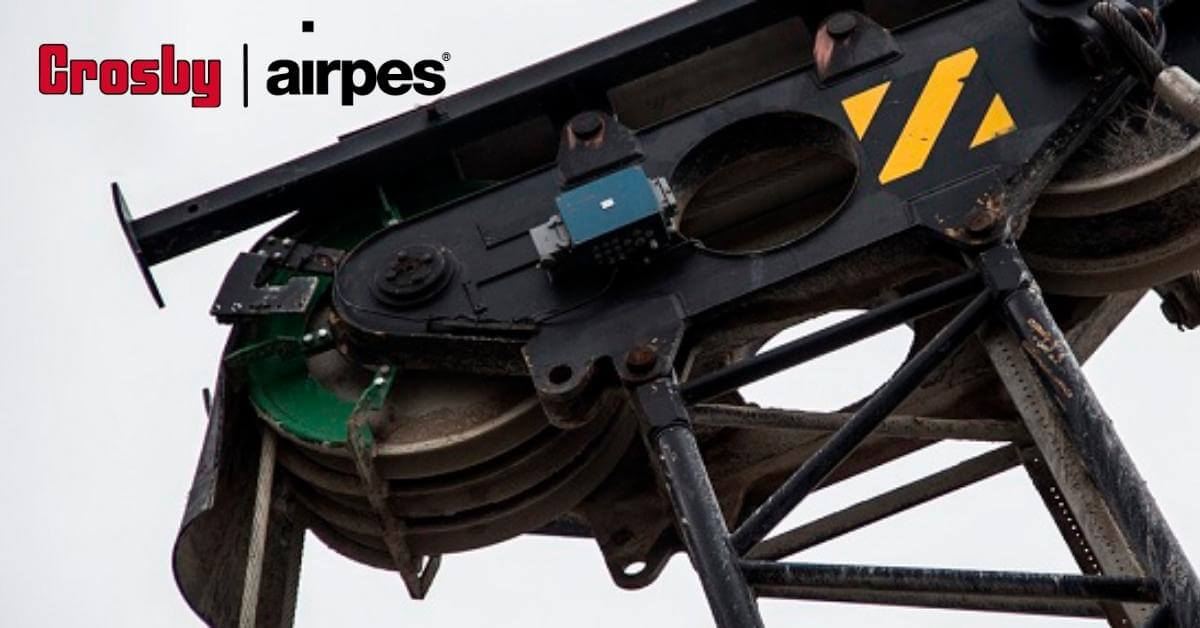 Your partner on blocks and snatch blocks

At Crosby Airpes, we have broad experience in designing and installing many lifting systems, including blocks, snatch blocks and hook blocks, combining them with the lifting equipment the client would need.

Have you seen working the spectacular pulley of the hook block scale ATP-100? Or do your pulleys need new overload controllers, such as our spring pin load cell BL?

Do you want to customize a block pulley system?